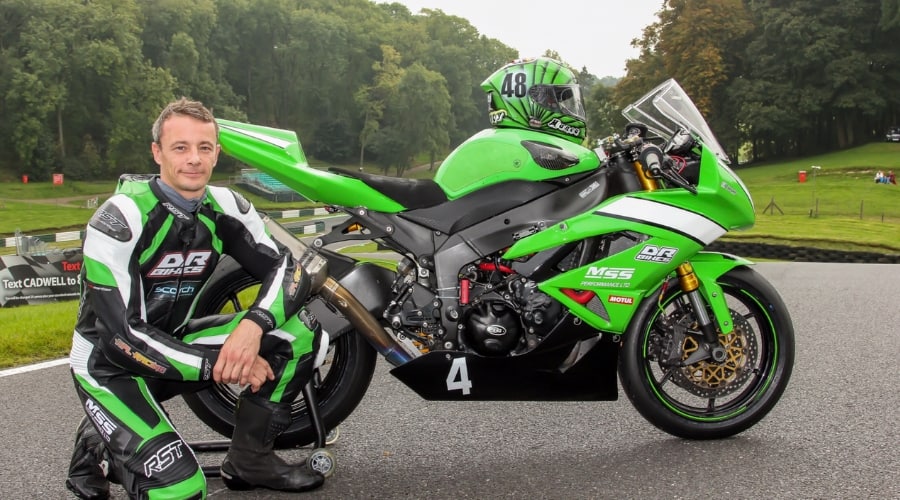 Alex's passion for motorcycles started at a young age.

Born in Ibiza, Alex has travelled much of Europe and spent time living in Barcelona, Paris, Nice and Corsica before settling into the UK 20 years ago.

It was during his time in Corsica where his passion for riding really took off and spent much of his time riding off-road as well as exploring much of Corisca's beautiful scenery on two wheels.

In 2016, Alex decided to put his skills to the test and entered Thundersport 2016.

Alex describes his first year as 'memorable', especially Donington, where he achieved his first main race podium, finishing 1st in Class and in 2nd place overall. He also raced in Rockingham, Anglesey and Cadwell.

He finished the Season by winning the Pre-National 600 Freshman Championship, being 185 points ahead of his nearest rival and finishing in sixth place in the Main Championship. 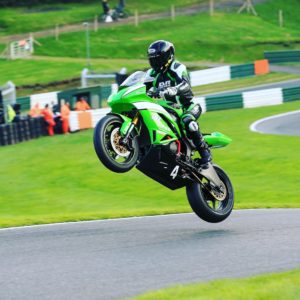 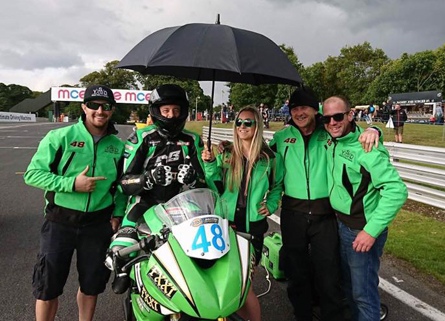 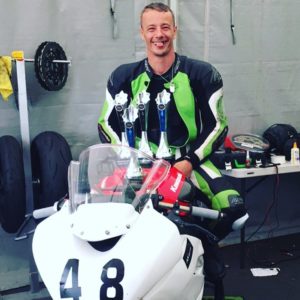