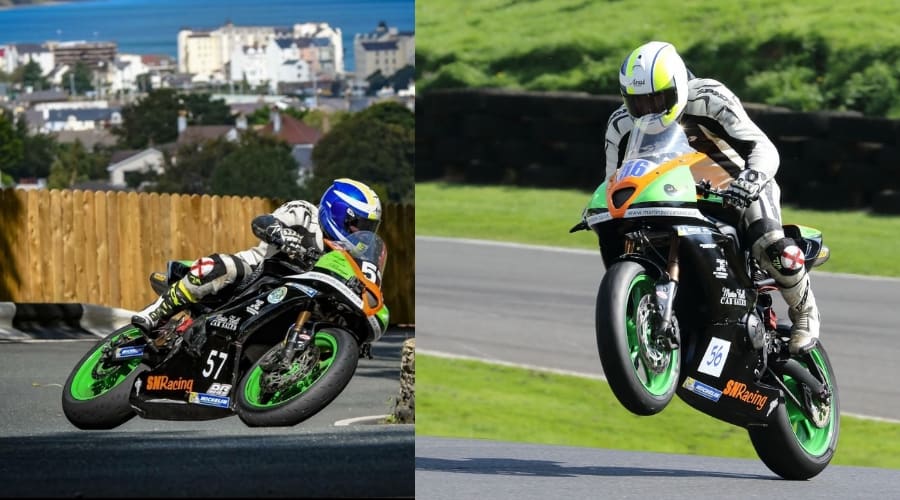 Kevin is from Wolsingham, County Durham and at the age of 37 is coming into his 5th Season. His motivation for starting racing was to compete at the world-famous TT Circuit in the Isle of Man for the Manx GP, which he has done for the past three years.

He has had decent mid-pack finishes with a best average lap speed of 112.4 mph!

He has also competed at other ‘real road’ races including:

His short racing circuit career includes racing with clubs such as:

He has some reasonable results including finishing in 3rd place in the Auto 66s Northern Clubman Lightweight Championship but admits that is passion and his heart is really in 'Real Road' Racing.