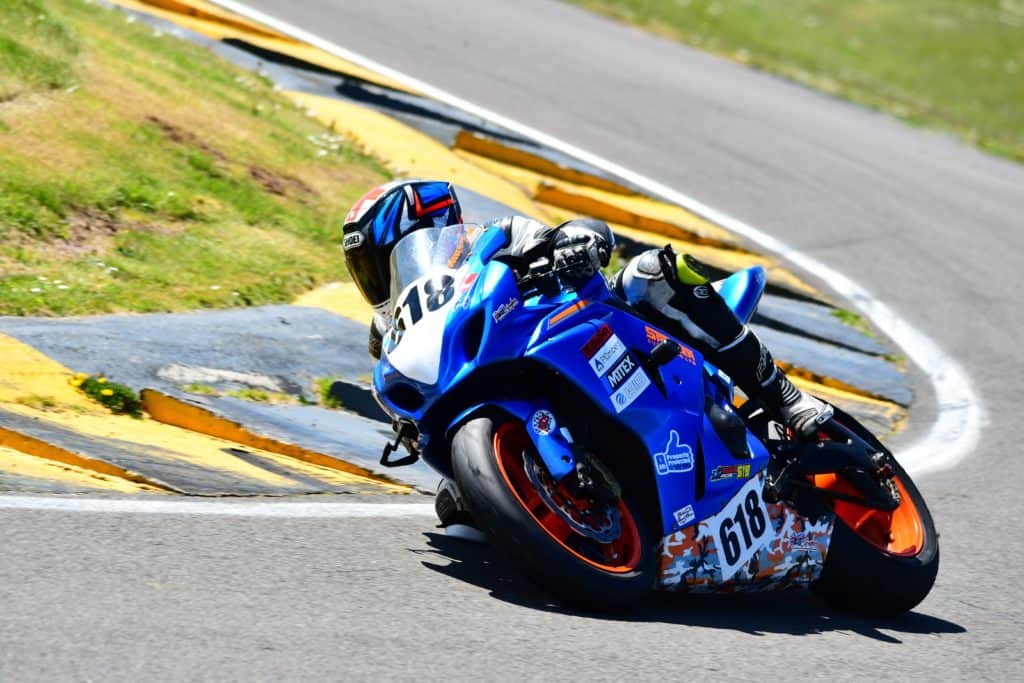 Ricky’s passion for motorcycling began when he was 4 years old when his dad encouraged him to ride his first bike and he’s been hooked since.

But motorcycling more than just a hobby, sadly, when Ricky was only 5, his father passed away in a car accident. Ricky has few memories of his father, but one that shines brighter than any other is the love they both shared for motorcycles and riding has become a way for Ricky to connect with him. Whenever he rides, it feels like his father is right there with him.

FROM HOBBY TO RACING

Ricky loved riding on the roads with his friends for many years, but in 2017, after losing some of them within a short space of time, Ricky decided to go on his first track day.

After one track day, he caught the bug and kept going back for more.

Along the way, Ricky met some great people, and with their encouragement, he decided to enter his first race; No Limits Newcomer Championship in 2018.

Ricky cut his teeth in his first round at Snetterton and placed 6th out of 42 riders and with every subsequent round he improved his times, getting faster and showing his true potential.

But, inevitably, the more Ricky raced and the harder he pushed himself and the bike, he has his first crash which left his bike working, but never quite the same.

Determined, however, Ricky finished the next 4 rounds of the season and still achieved amazing results, placing 6th at Cadwell Park with a top 10 and thus finishing the season on a high.

Proving his worth on track, Ricky upgraded his licence to race at clubman level and entered Racebuykz Club 1000 Championship and Pirelli Super Series, attaining points in each despite only being in his second year of racing!

Ricky finished 10th at Oulton Park, but in the last race of the weekend, due to some issues with his bike, he started 31st in the line up.

Showing off his spectacular talents, Ricky not only beat his previous best lap times, he managed to pull all the way up to 12th.

This amazing feat gained him a lot of interest within the racing scene and allowed Ricky to bag a number of Sponsorship deals that have allowed him to purchase and build his dream track bike; a BMW S1000RR with all his parts coming from ourselves.

With the support of his wife and kids, Ricky has high ambitions this year and we look forward to watching and helping him grow! 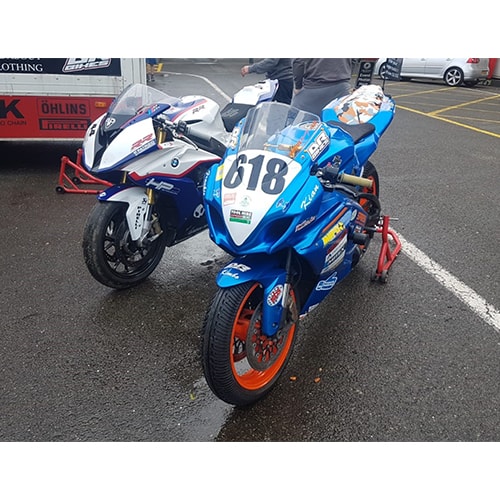 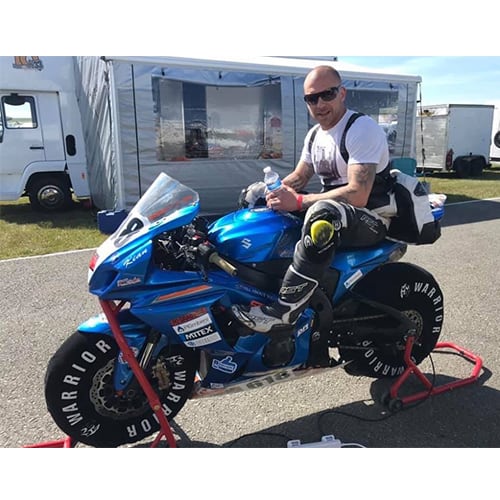 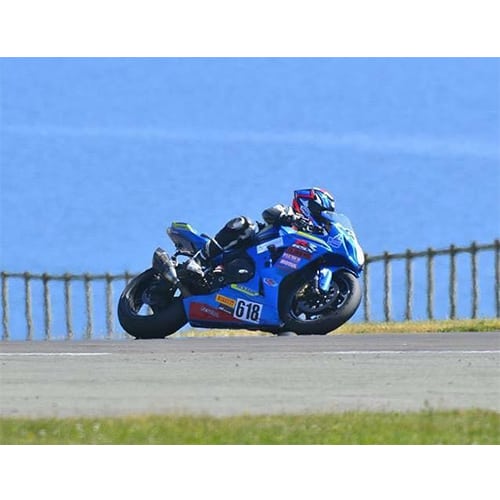