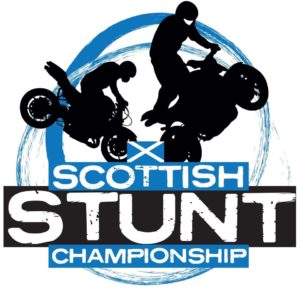 Returning for 2019 on 9th & 10th March at MCN Scottish Bike Show, Edinburgh, The Scottish Stunt Championship is set to be even bigger and better this time around!

The biggest names in stunt riding in the UK will once again put their skills to the test and push their limits to compete to be number one!

DR Bikes joins the vast roster of sponsors again for the second year and the competition welcomes back some of the biggest names in motorcycling such as Parts Europe, Icon, Motul plus many more.

For more information, please feel free to contact us.

The Scottish Stunt Championship was first introduced in 2018, the brainchild of Graham Houston,  a former stunt rider himself and active member of the stunt riding community, and was held at the MCN Scottish Bike Show in on 7 - 8  April 2018.

The top stunt riders in the UK converged on the tarmac at the Royal Highland Centre providing an exhilarating weekend of daring and innovative stunts.

Riders Of The Weekend Sponsored By Riders Club London

Best Trick Of The Weekend Sponsored By Black Market Dipping 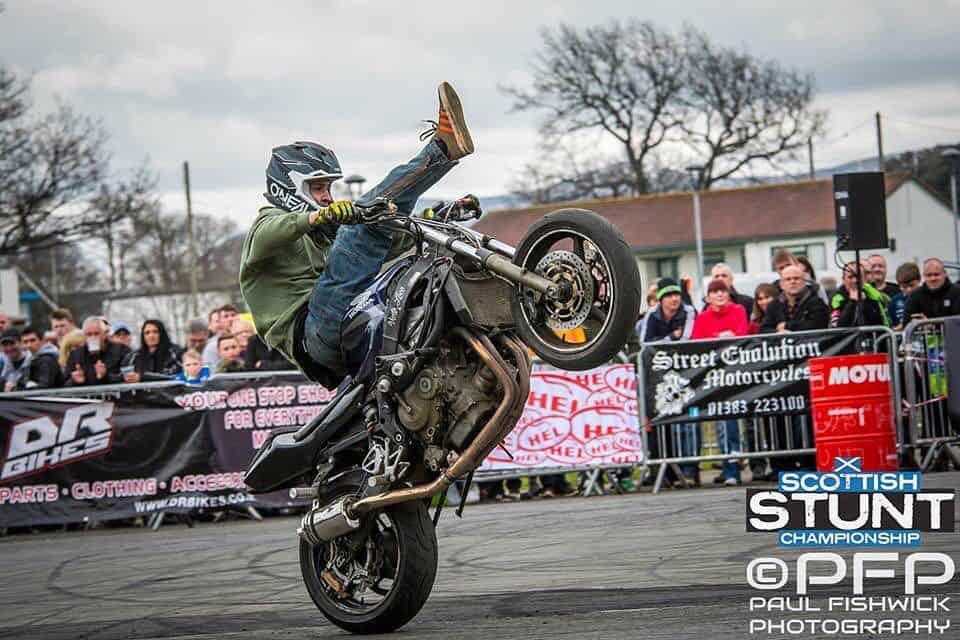 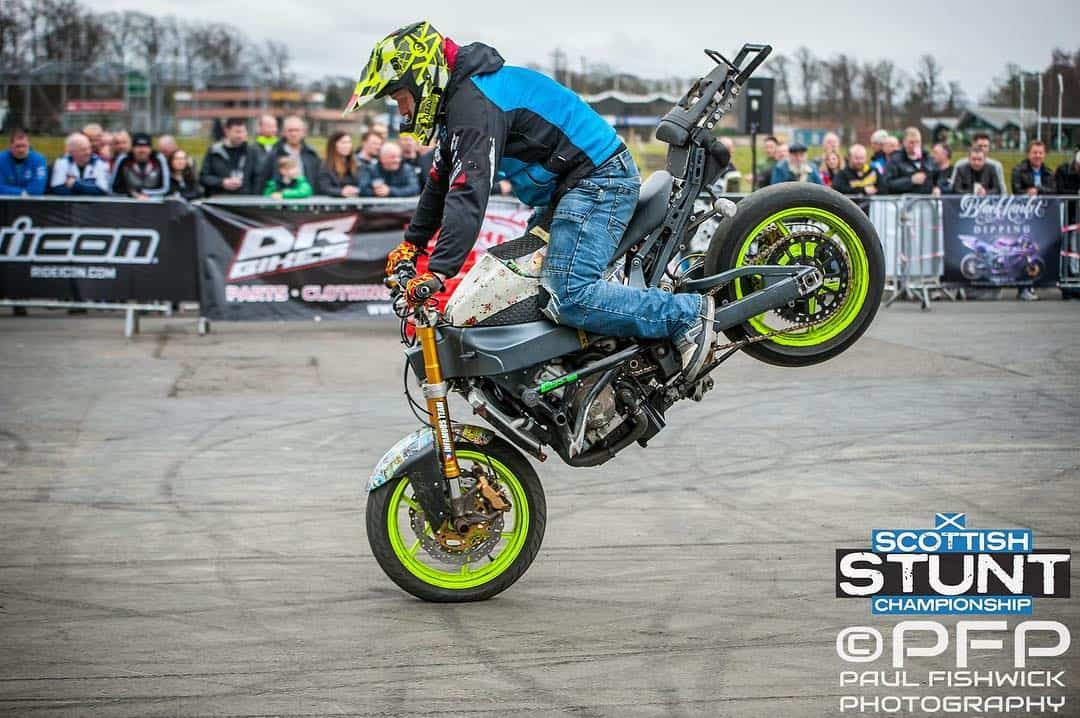