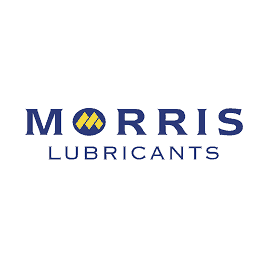 seen it cheaper? get a price match
Add to Favourites

Race C30 , Race C40 & Race C50 are engine oils manufactured from high quality first pressing castor oil. Synthetic base fluids are incorporated to achieve SAE 30, SAE 40 & SAE 50 classifications, which in turn help to reduce or eliminate the traditional problems of deposits and lacquers, usually associated with these types of oil. All of the advantages of a castor-based product have been retained, including a naturally higher and tougher film strength, very high load carrying capacity, better wetting properties and reduced power loss due to friction.

Race C30 and Race C40 are recommended for four stroke grass-track and classic machines where castor-based products are preferred. These grades may also be suitable for premix use in two stroke applications with both petrol and methanol fuels. Race C30 is particularly suited to racing 2-stroke go-kart applications.

For speedway use, where the virtues of castor oil has been recognised for many years, Race C50 protects and lubricates engines primarily designed to run on these traditional oils. With the possibility of excess moisture being present when running on methanol, all Race C grades contain corrosion inhibitors to help combat potential problems.

Note: These grades must not be mixed with any mineral oil product.

With a proud heritage dating back to 1869, we are one of the largest privately owned British lubricant manufacturers in the world. We have developed a diverse range of world-class lubricants over the last 150 years suitable for the 21st century and gained a global reputation for delivering the highest quality products and services across a range of sectors in over 85 countries worldwide.